I had a couple of paintings exhibited at County Hall in London when at secondary school but art had to take a back seat and work was of prime importance at 16. Several decades later my wife asked me to paint a seascape for her when she was ill so that she could recall happier times. We moved to Dorset in 2012 and I joined the club, where I found a cheerful group and constructive criticism and help. I prefer to use acrylics mostly as it is so forgiving. 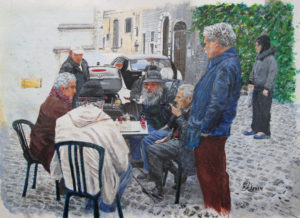 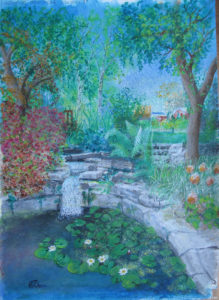 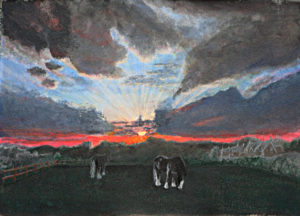 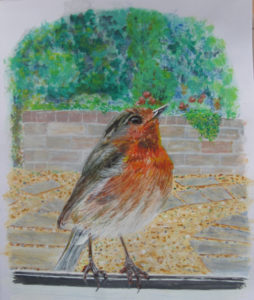 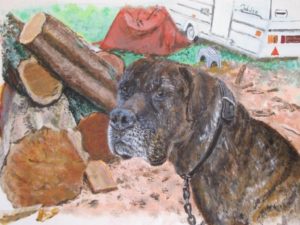 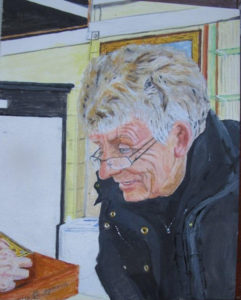 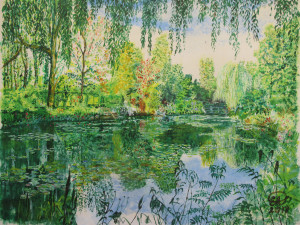 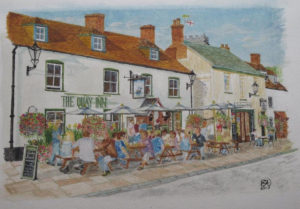 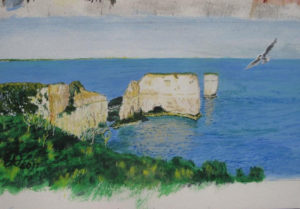 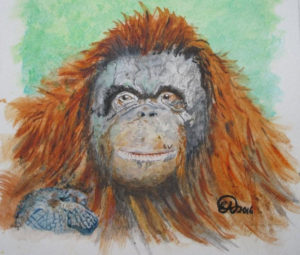 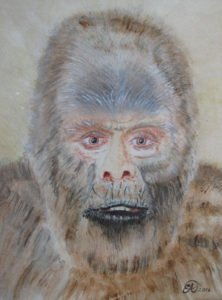 Mike Re-incarnated as his Favourite Animal 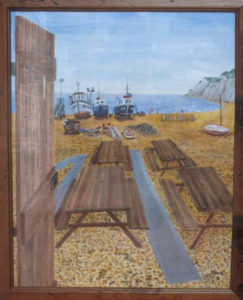 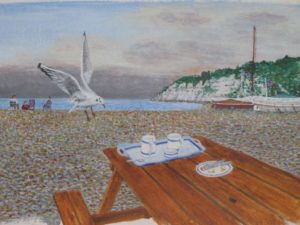 End of the Day End of Season Beer Devon 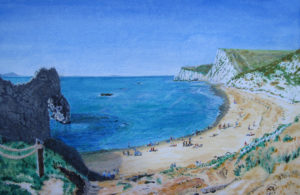 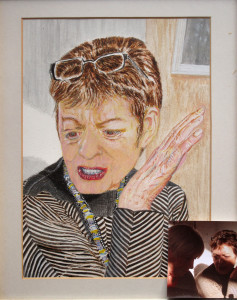 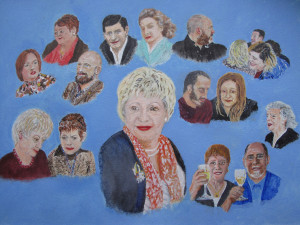